Evan and Stephanie Davis are the proud owners of All About Kids, Hilliard. They opened their doors in July of 2017 as the fourteenth All About Kids Childcare and Learning Center, and the third in Central Ohio. They first met at the University of Cincinnati and are proud to call themselves Cincinnati Alumni.

Evan is from Cincinnati, Ohio where he grew up surrounded by a family in the construction industry. At an early age, he realized that his passion also lied in this field- specifically, in business and construction management. He obtained a bachelors degree in construction management while also playing as the starting center for the football team. After graduation, he was determined to start his own company, E.J. Davis Co. where he has successfully maintained his upstanding reputation today. He serves various organizations and customers throughout Ohio offering a wide range of construction services.

Stephanie received a bachelors degree in psychology from the University of Cincinnati. After graduation she moved back to her hometown of Hilliard, Ohio (she is also a proud Ohio State fan- Go Bucks!). She became a substitute teacher for Columbus City Schools while preparing to pursue her dream of becoming a nurse. Stephanie completed her Masters of Science in Nursing from Mount Saint Joseph University in 2014 and moved back to Columbus to work as a general surgery nurse at Riverside Methodist Hospital. Once Evan and Stephanie got married, Stephanie began working in the trauma and surgical intensive care unit at the University of Cincinnati Medical Center until July of 2019, when they returned to Hilliard so that they could raise their family and be at All About Kids full time.

Stephanie and Evan were presented with the opportunity to join the All About Kids family and were excited to work together on this new endeavor using their various backgrounds and mutual love for the environment and education. It was an easy decision to join All About Kids after learning about their innovative curriculum and exceptional security. As the only true “green” childcare centers in the United States, All about Kids has LEED-certified buildings with energy-saving features and educate children on the importance of being good stewards to their environment through various ways of hands on learning.

Evan and Stephanie couldn’t have been more excited to assist in the building and development of the state-of-the-art facility. Now that the center is up and running, they have thoroughly enjoyed getting to know the families that attend All About Kids. They are involved in the day-to-day activity of All About Kids, Hilliard and they welcome you to stop by and meet the friendly staff and see what All About Kids has to offer. They look forward to seeing you! 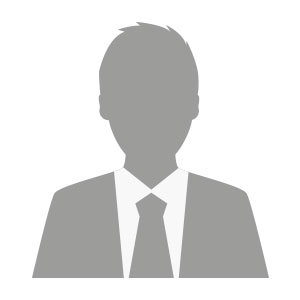 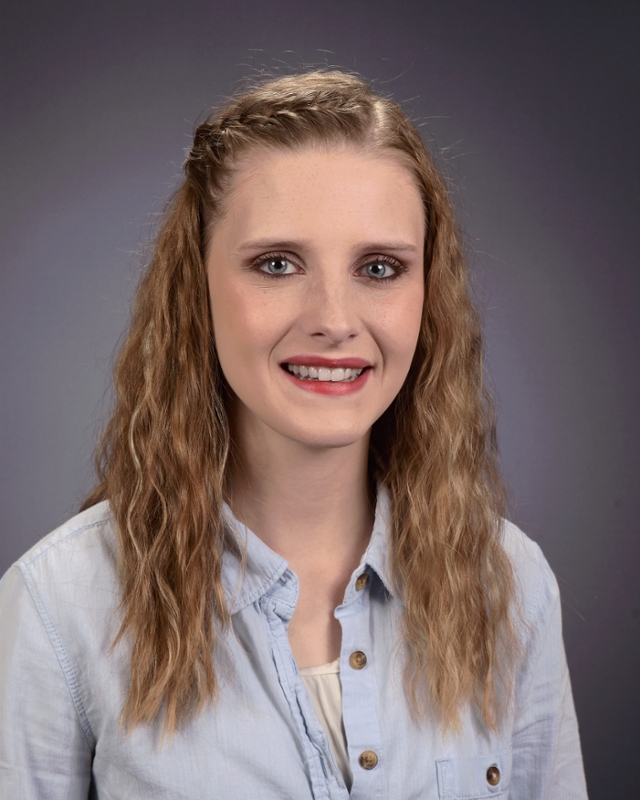 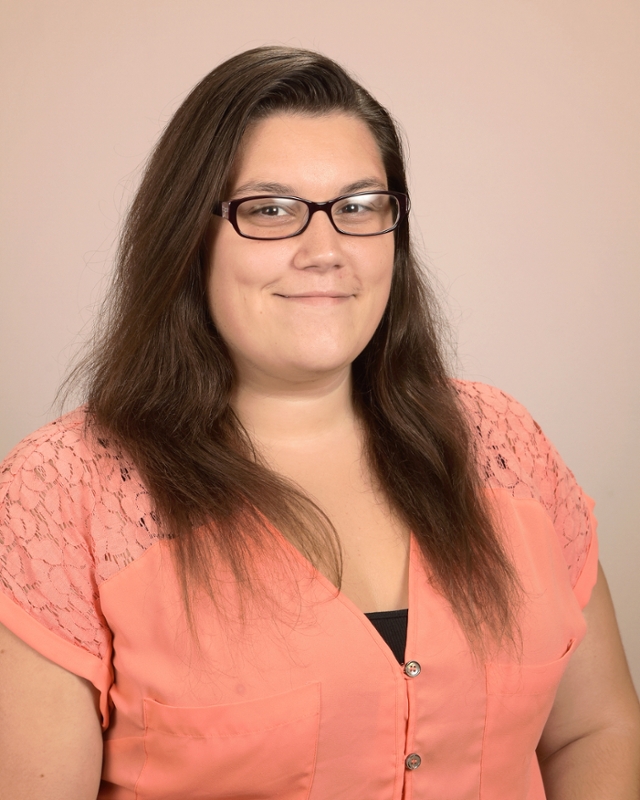 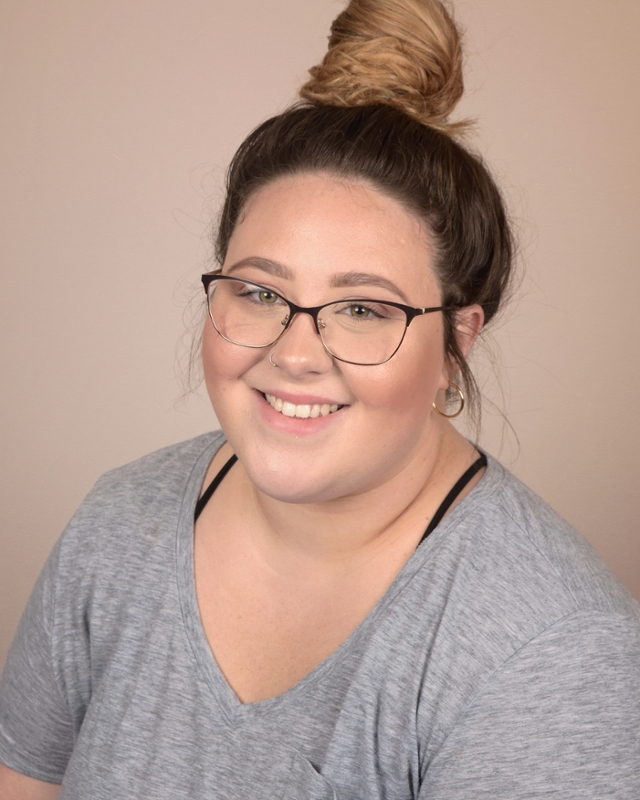 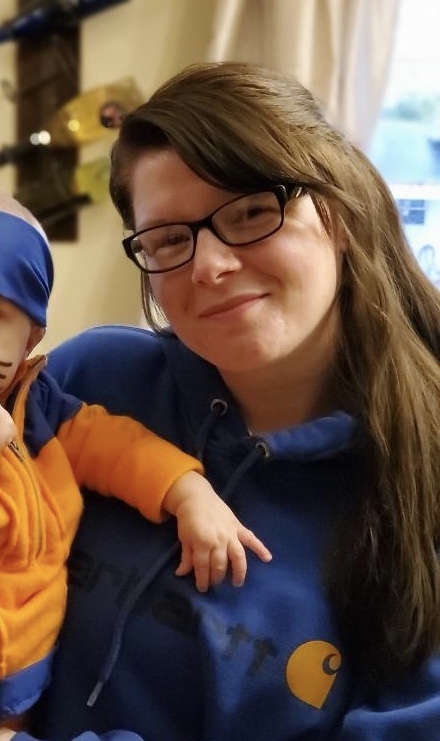 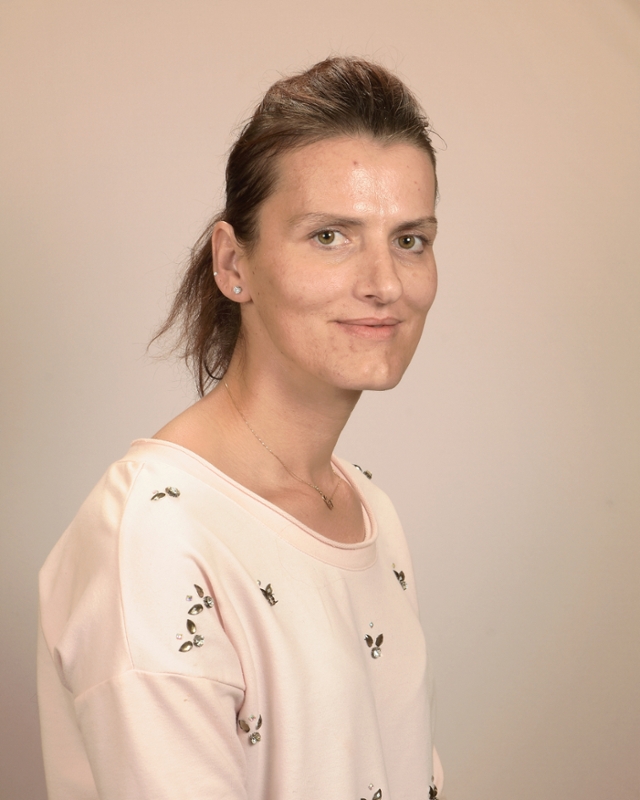 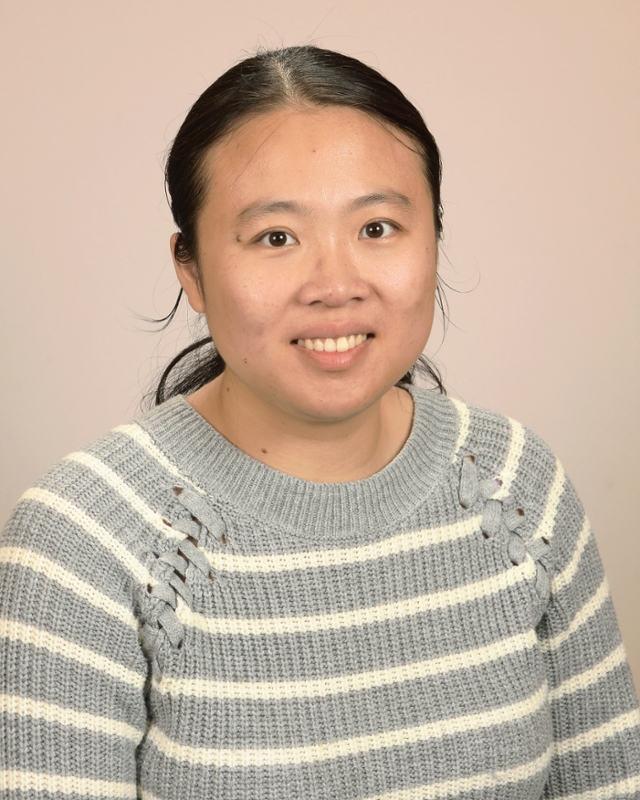 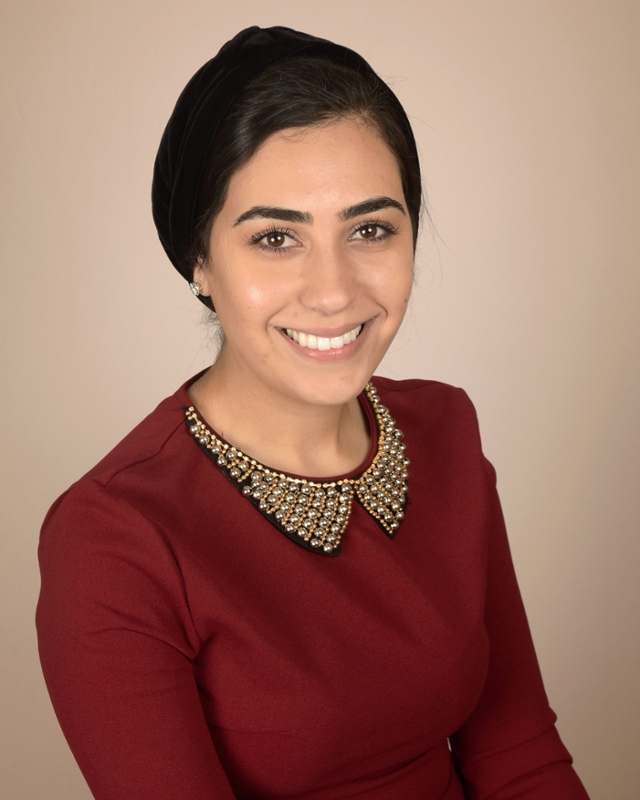 Favorite Children’s Book: The Cat In The Hat 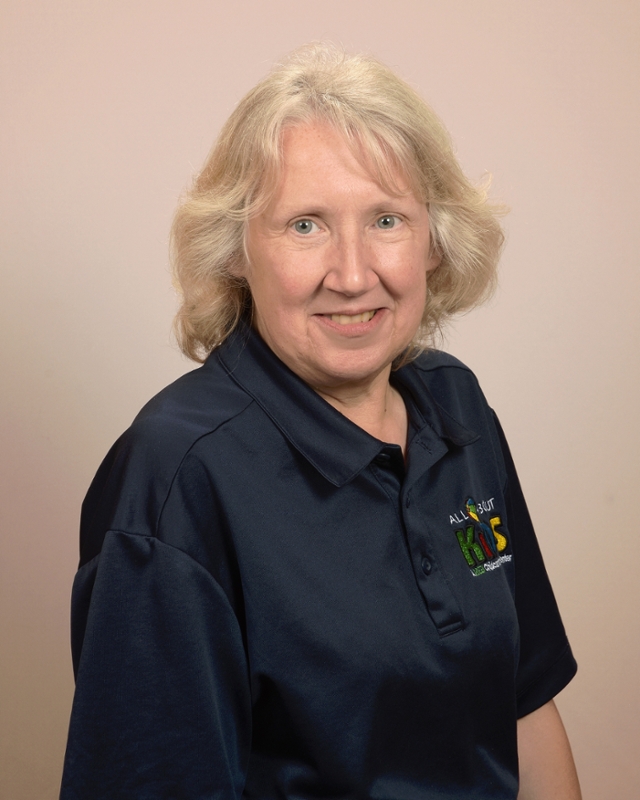 Education: Bachelors in Elementary Education and a minor in Music Education 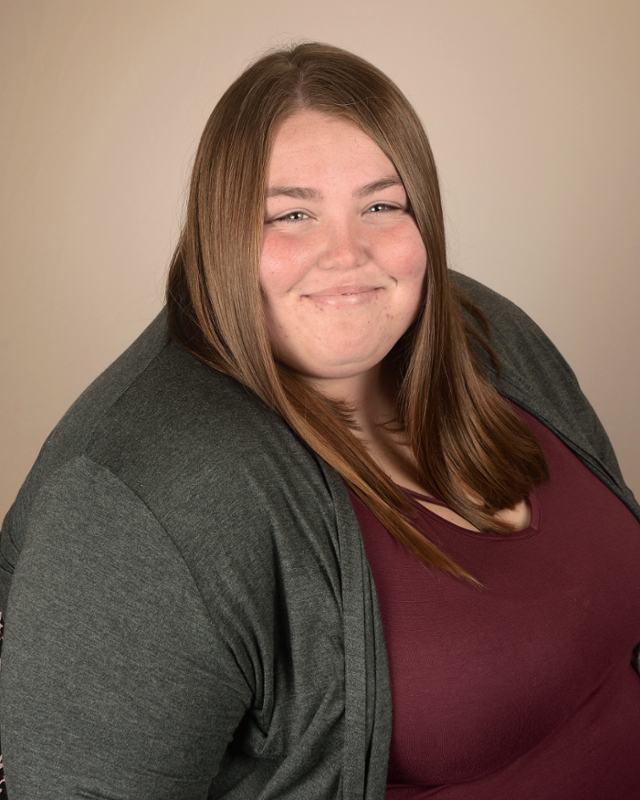 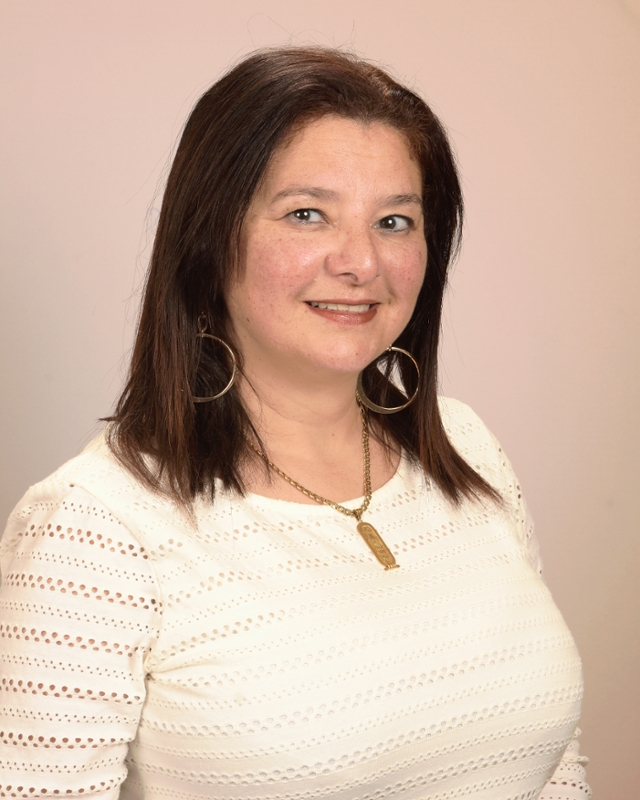 Education: Masters in Education and Reading 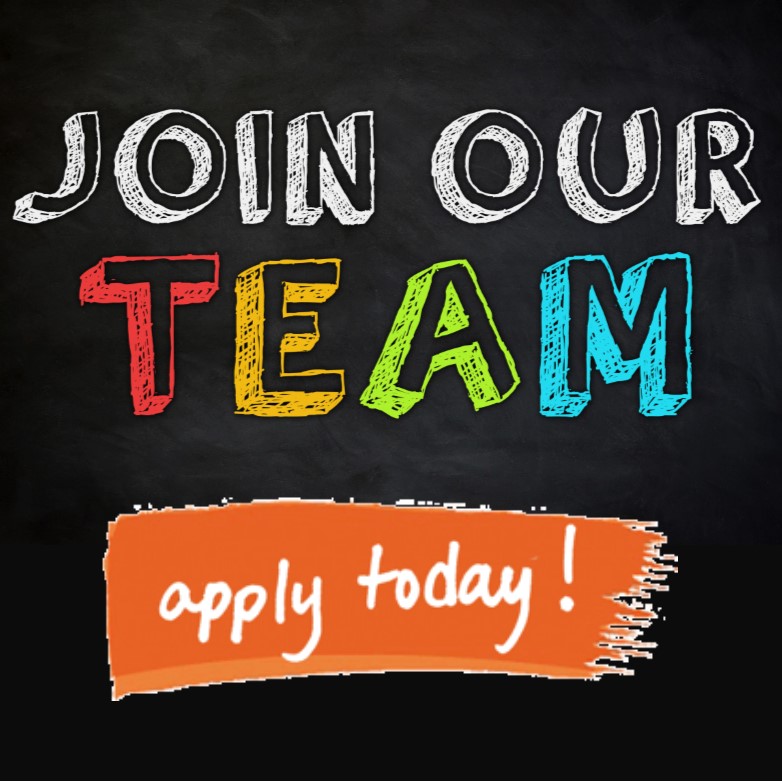 © 2020 All About Kids Childcare and Learning Center. All Rights Reserved.

Design by: Web Strategy Plus